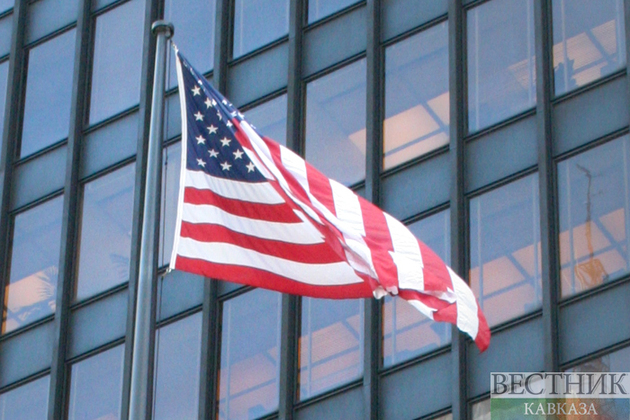 This came during a phone call made by the Qatar minister with the chief US diplomat on Sunday.

Bilateral ties and ways of developing them in various fields and issues of mutual concern also figured in the talks between the two sides, QNA said.