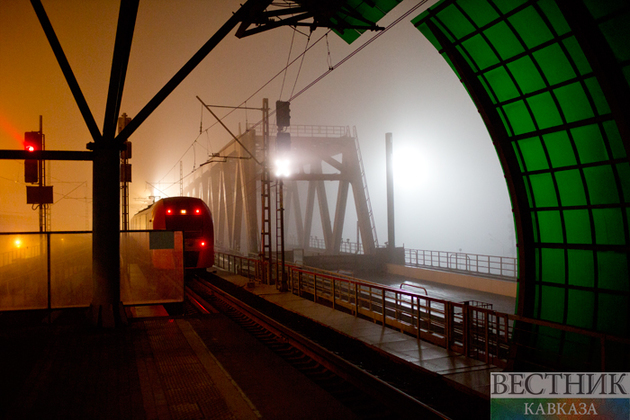 In Kazakhstan, railway traffic has been fully resumed, which was previously suspended due to unrest.

"The passage of trains through the previously closed stations Makat, Aral-Teniz, Beineu, Mangistau, Sekseul has been ensured. All stations are open for traffic," the largest operator of the main railway network of the republic, Kazakhstan Temir Zholy (KTZh), said.

All trains delayed along the route are now directed to destination stations.

CSTO Secretary General: a new escalation of the situation in Kazakhstan is impossible

Tokayev dismisses Deputy Secretary of the Security Council of Kazakhstan