Raisi: Iran may target heart of Israel if it acts against Iranian nation 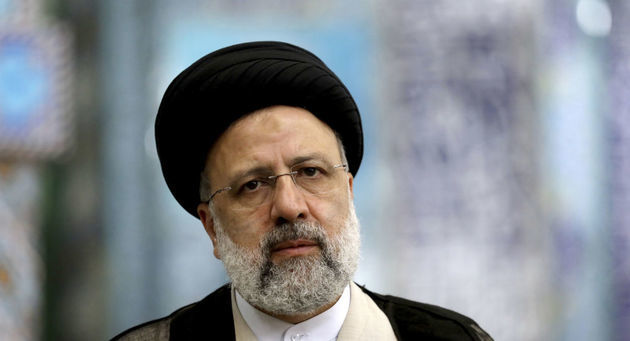 Iran will target the heart of Israel if it faces the slightest threat from the Jewish state, Iranian President Ebrahim Raisi said, addressing a ceremony dedicated to National Army Day on Monday.

"If you make the slightest move against our nation, our armed forces will target the heart of the Israeli regime," he said, as cited by the IRNA news agency.

According to Raisi, "Israel seeks to normalize its relations with the countries of the region but the slightest move that the Israeli forces take won’t go unnoticed by Iran’s Armed Forces and intelligence."