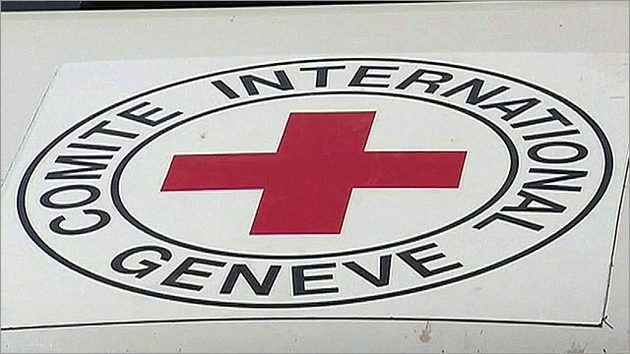 Speaking at a press conference in Kabul on Thursday, he said that cuts to health services put many vulnerable Afghans, particularly in rural areas, at risk ,The AP reported.

Devastated by more than four decades of war, the Afghan economy has all but ground to a halt since the Taliban's takeover last month, amid sanctions and a cutoff in foreign aid. This has taken a particularly heavy toll on the health sector.