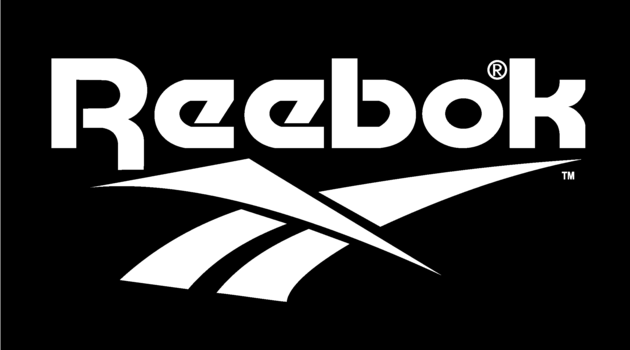 The Russian division of Reebok has been transferred to the Turkish holding FLO Retailing. The transaction has already been completed, with the company receiving more than 100 retail outlets, Kommersant reported, citing a source close to FLO Retailing.

FLO Retailing reportedly gained control of Reebok retail outlets after signing an agreement with the chain to launch Reebok-branded product manufacturing in Turkish factories for a number of countries. The new owner, according to the source, aims to rename the outlets while keeping the Reebok brand.