Referee Committee of Azerbaijan headed by referee from Turkey 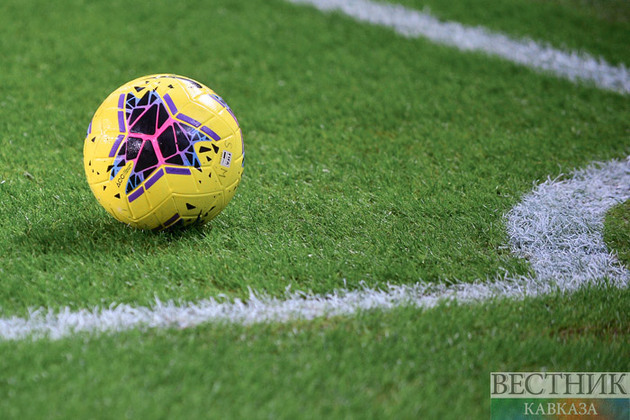 A Turkish specialist, FIFA referee Baris Simsek has become the new chairman of the refereeing committee of Azerbaijan. This decision was made at a meeting of the Executive Committee of the Association of Football Federations of Azerbaijan (AFFA).

AFFA noted that Shimshek will head the refereeing committee in the next two years, Anadolu agency reports.

Since 2019, the Turkish referee has been in charge of the Directorate of Referees of the Turkish Football Federation (TFF) and has worked as the TFF VAR project coordinator. He regularly took part in UEFA courses, refereeing matches in the 2016 European Championship and the 2015 Champions League final.