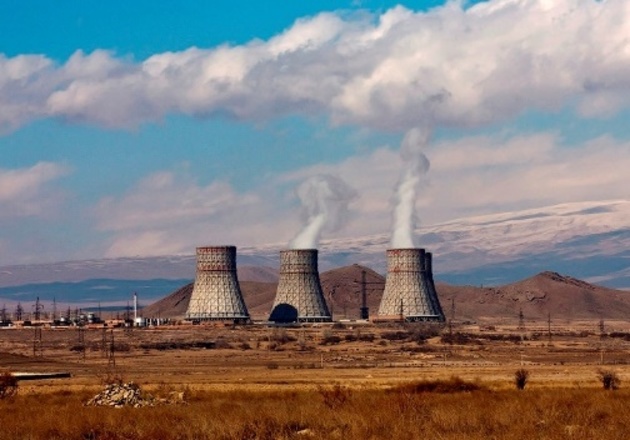 The operation of the Metsamor nuclear power plant (NPP) in Armenia has been suspended, the press service of the nuclear power plant informs, specifying that this is due to the annual scheduled repair, during which the complete unloading of the reactor core will be carried out.

It is reported that today the shutdown of the power unit #2 of the NPP began, at present time the power unit has been disconnected from the power system of Armenia. "The nuclear power plant has been suspended for an annual scheduled preventive maintenance with a duration of 141 days, which is due to the unprecedentedly large volume of work at the final stage of the program for extending the life of the NPP's unit #2."

In addition, it became known that during the repair work, it is planned to modernize the sealing surfaces on the upper block of the reactor plant, to repair the nuclear fuel storage pool (2BV) and the volume compensator (2KO). It is also planned to overhaul the steam generators, repair the main circulation pumps, and modernize the emergency cooling system of the zone.

Specialists from Russia, Belarus, Slovakia, Ukraine, Croatia, Czech Republic and other countries will take part in the work. The launch of the power unit is scheduled for October 2, 2021.