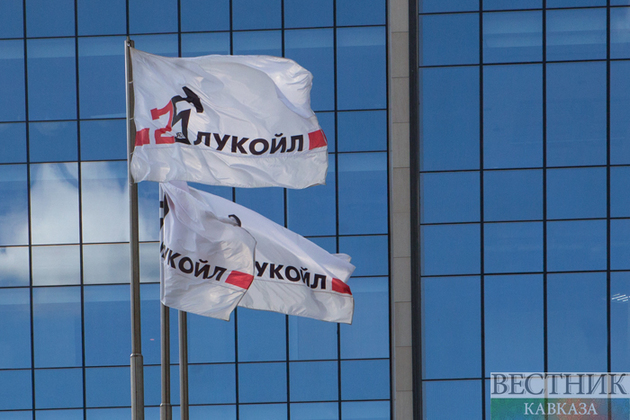 Lukoil has received commercial inflows of natural gas and condensate at a recently discovered Titonskaya structure on the shelf of the Caspian Sea and reserves ranging from 140 to 150 mln tonnes of equivalent fuel will be presented to the State Reserves Commission soon, the Russian oil major said on Wednesday.

"Commercial inflows of gas and condensate were received as a result of tests. According to the preliminary assessment of drilling results for two wells, recoverable reserves of hydrocarbons within the boundaries of the discovered Greenfield can range from 140 to 150 tonnes of equivalent fuel," Lukoil said.

Results of the assessment will be presented to the Russian State Reserves Commission.

Lukoil reported the discovery of new reserves in Titonskaya in April 2021, when the first successful well was drilled.