Residents of Kuban to be able to buy new foreign cars 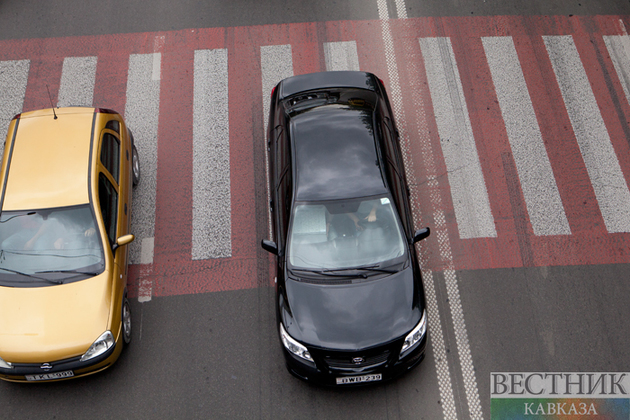 The first batch of cars will be delivered in the near future through the parallel import mechanism.

"After the failure of the supply of cars due to the decision of foreign manufacturers, measures were introduced to organize parallel imports. This mechanism is beginning to be implemented. Gradually, we are counting on solving the issue and supplying cars in sufficient quantities,"  the Head of the Consumer Sphere and Regulation of the Kuban Alcohol Market, Roman Kurinniy said.