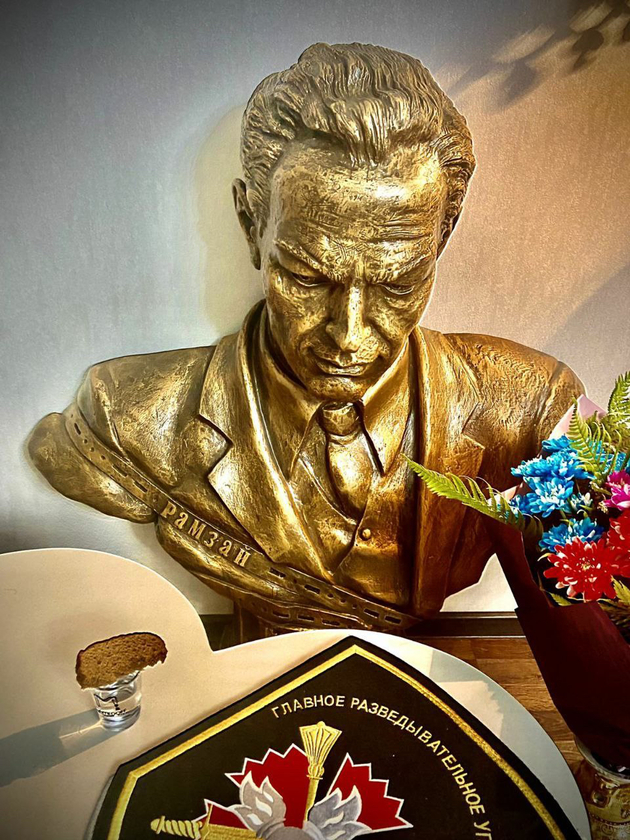 The bust of a military intelligence officer, Hero of the Soviet Union Richard Sorge was installed in school No. 90 in Baku. Previously, this school was named after a scout.

During the bust transfer ceremony, a teleconference was held with Moscow School No. 191, which also bears the name of Richard Sorge.

Recall that the people of Baku treat the memory of their fellow countrymen with special respect. So, in the Azerbaijani capital there is both a memorial and a memorial plaque on the house where he was born and lived. It is planned to create a house-museum of Richard Sorge in the city.

Sorge is such hero, which should be example while educating today's generation