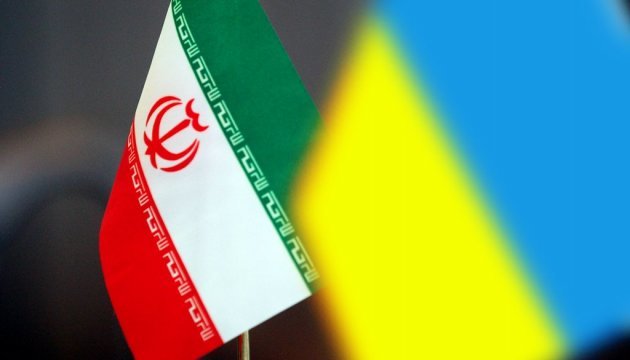 The Presidents of Iran and Ukraine, Hassan Rouhani and Vladimir Zelensky, held a telephone conversation during which they discussed the crash of the Ukrainian plane.

"The presidents of Iran and Ukraine discussed the incident with a Ukrainian plane in the vicinity of Tehran," the Islamic Republic of Iran Broadcasting reported.

Earlier, the Iranian Armed Forces General Staff issued a statement admitting that the Ukrainian plane was shot down by mistake, RIA Novosti reports.

China plane crash: no reports yet of bodies or survivors

Boeing 737 plane crashes in China with 132 people on board