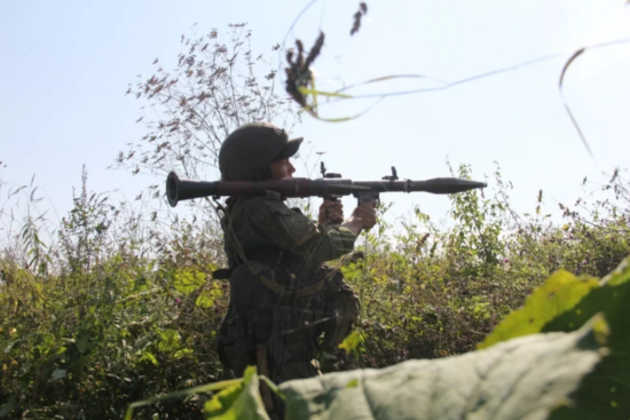 Moscow has sought to boost relations with China since 2014, when its political ties with the West sank to post Cold-War lows over the annexation of Crimea from Ukraine.