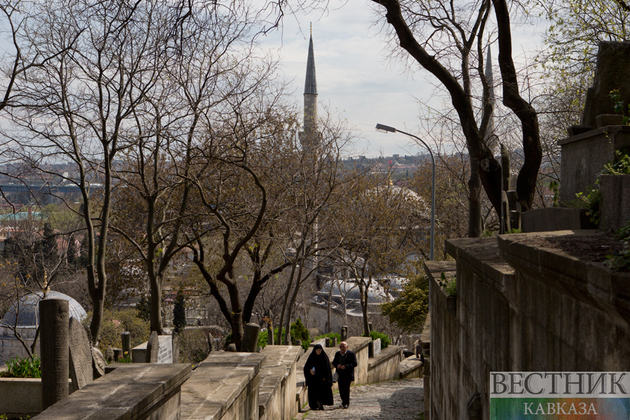 Political consultations between Russia and Türkiye will be held in Istanbul on Thursday and Friday to discuss regional issues, the Turkish Foreign Ministry has said.

Early Wednesday, Turkish Foreign Minister Mevlut Cavusoglu announced the forthcoming meeting, saying engagement between the two countries carries on, and exchange of views continues not only on Ukraine but also on other regional issues.