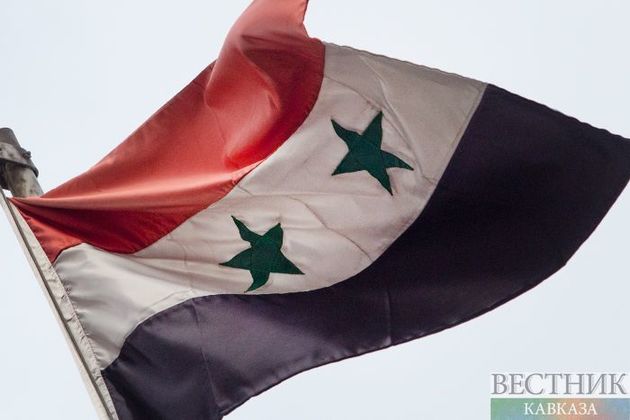 The Russian Center for Reconciliation of the Opposing Parties in Syria has asked the Turkish side to resume operation of two checkpoints in the Idlib de-escalation zone and a checkpoint in the Aleppo governorate from March 25 because of the difficult humanitarian situation, the Center’s deputy chief, Alexander Karpov, said.

"Due to the difficult humanitarian situation in Syrian territories controlled by the Turkish armed forces, the Russian Center for Reconciliation of the Opposing Parties has referred to the Turkish side proposals on resuming operation of the Saraqib and Miznas checkpoints in the Idlib de-escalation zone and the Abu Zeydin checkpoint near the settlement of Aleppo," he said, adding that it is planned to organize humanitarian deliveries and refugee exit from March 25.

According to Karpov, no shelling attacks by Turkey-controlled illegal armed groups were reported during the past day.

"Nevertheless, twenty-five shelling attacks from the positions of the Jabhat al-Nusra terrorist group (outlawed in Russia) were registered in the Idlib de-escalation zone, including 19 such attacks, according to the Syrian side," TASS cited him as saying.

The Russian reconciliation center continues to fulfill assigned tasks after the completion of the military campaign in Syria. The center’s officers regularly travel around the country's liberated areas to assess the humanitarian situation. The main efforts of the Russian military are now focused on assistance to the refugees returning to their homes and evacuation of civilians from de-escalation zones.