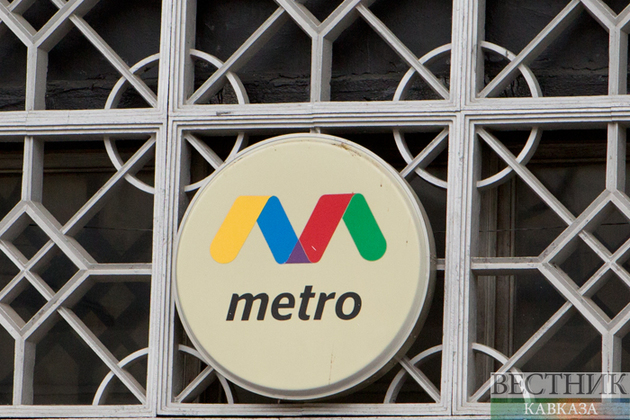 In accordance with a three-year contract signed in October 2019, the company will annually provide Baku Metro CJSC with 20 cars during 2020-2022, totally making up 60 new cars, of which 40 have already been delivered to Baku and released on the line after adjustment and testing.

As for deliveries of a batch of cars this year, the supplier enterprise, having completed installation, assembly, and other works will begin testing in the near future. Then, with the participation of representatives of the Baku Metro CJSC, final tests and acceptance of the cars will be carried out, added the company.