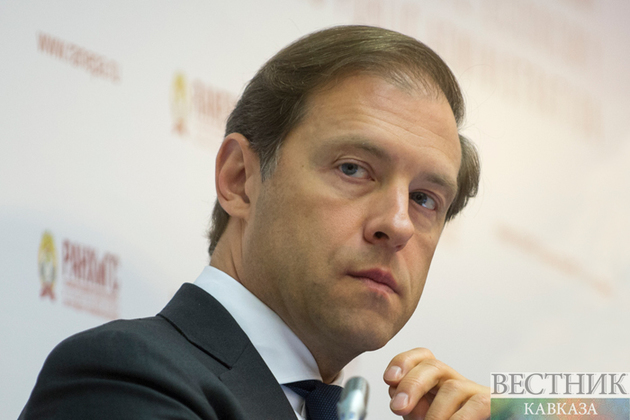 Russia will sooner or later legalise cryptocurrencies as a means of payment, Industry and Trade Minister Denis Manturov said on Wednesday, suggesting that the government and central bank may be moving closer to settling their differences.

Manturov was asked at a forum whether he believed cryptocurrencies would become legal as a means of payment. "The question is, when this happens, how it will be regulated, now that the central bank and government are actively working on it," he replied. "But everyone tends to understand that ... sooner or later this will be implemented, in some format or other."

Russia has plans to issue its own digital rouble, but the government has only recently come round to supporting the use of private cryptocurrencies, having argued for years that they could be used in money laundering or to finance terrorism.

However, Central Bank Governor Elvira Nabiullina has said the bank cannot welcome investments in cryptocurrencies, which account for about $5 billion worth of transactions a year by Russians, and has proposed banning trading and mining them.

Citing risks to financial stability from the rising number of crypto transactions, other central bank officials said last year they did not see room for cryptocurrency to be used on the Russian financial market.

Manturov said regulations for the use of cryptocurrencies would in the first instance be formulated by the central bank, and then by the government.