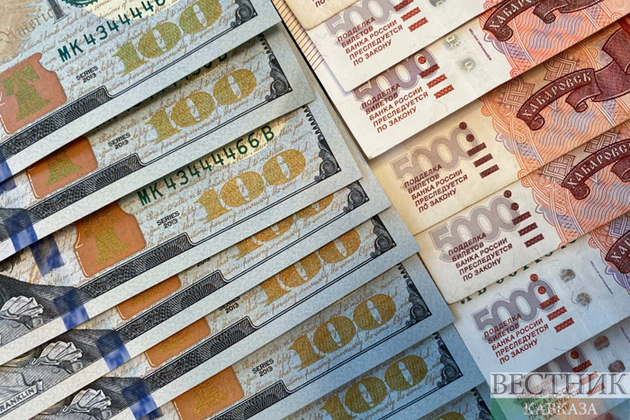 Russia cut the proportion of foreign currency revenues that exporters must convert into roubles to 50% from 80%, according to a decree by the head of the state published on the Kremlin’s website.

Despite an economic crisis prompted by the conflict in Ukraine, the rouble has surged about 30% against the dollar this year, and on Monday hit a near seven-year high against the euro.

That has raised concerns the strong currency could hurt Russia's budget revenues from exports.

The Russian finance ministry said a government commission had decided to lower the proportion of revenues that exporter-focused companies must convert into roubles.

"This is linked to the stabilisation of the rouble rate and reaching a sufficient level of foreign currency liquidity on the domestic currency market," the ministry said.