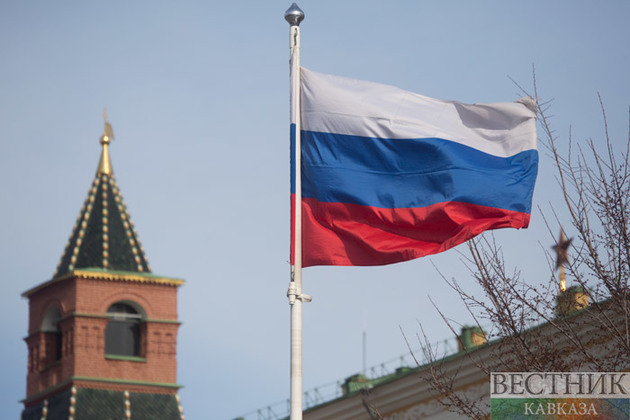 The Russian Federation's Government added to the list of unfriendly countries and territories the islands of Guernsey and Man (Crown Dependencies of the British crown), as well as the Bahamas.

According to the Cabinet of Ministers, an order was signed to expand the list of "foreign states and territories committing unfriendly actions against Russia, Russian companies and citizens".

The list includes the islands of Guernsey and Man, which supported the sanctions imposed by the UK on Russia, Russian citizens and companies, as well as the Bahamas, which imposed a ban on any transactions with the Bank of Russia, the Russian Ministry of Finance and a number of credit institutions of the Russian Federation", the statement says.