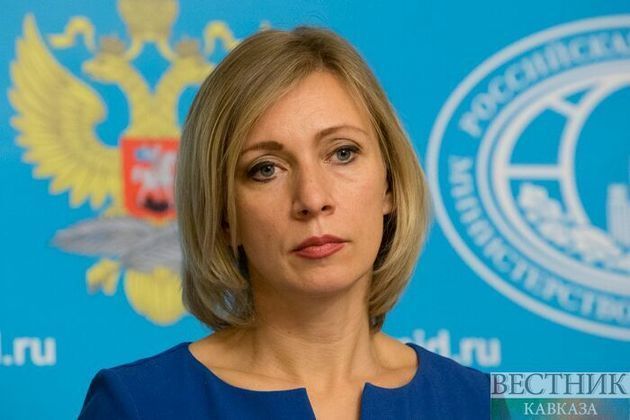 Russia has decided to expel 24 diplomats of the Italian Embassy in Moscow as part of its retaliatory measures, Russian Foreign Ministry Spokeswoman Maria Zakharova said on Wednesday.

"Yes, this is true," she told journalists in response to the corresponding question.

The Italian ambassador in Moscow was summoned by the Russian Foreign Ministry earlier on Wednesday.

Also on Wednesday, the Russian Foreign Ministry declared personae non gratae 34 diplomats from the Embassy of France in Moscow.