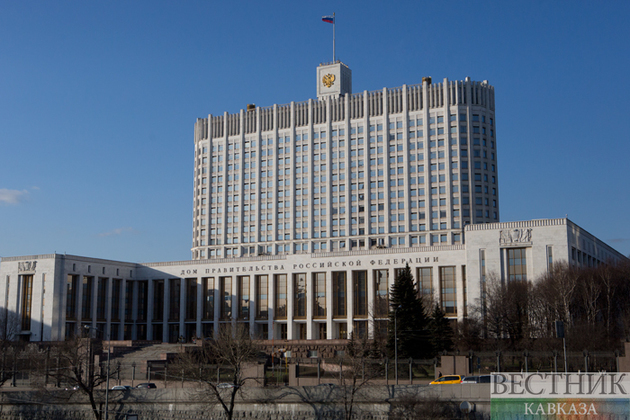 Russia has completed a closely watched bond payment, the Finance Ministry said Thursday, avoiding what would have been the country’s first default on its foreign debt obligations in more than a century.

“A payment order for the payment of coupon income on the Russian Federation’s external bond loans  … in the total amount of $117.2 million … was sent to a foreign correspondent bank on March 14, 2022 and has been executed,” the Finance Ministry said in a statement.

In its statement the Finance Ministry said it would provide an update later as to whether the funds had been credited.

The Russian government later said that the payment had been "fulfilled" in U.S. dollars. In a statement on its official Telegram channel, the government added: "there are no problems with servicing the national debt."