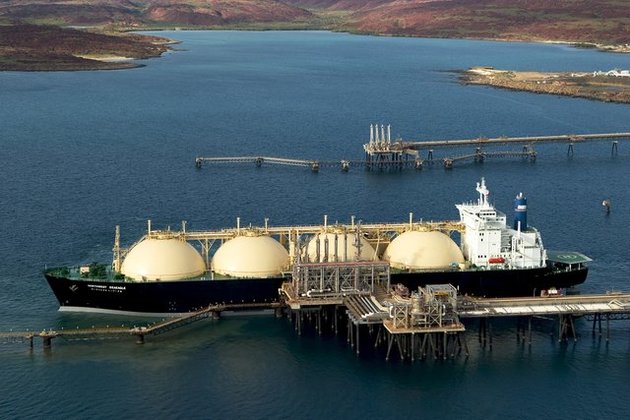 Gazprom said its shipment of Russian LNG, which it said was made carbon neutral by offsetting emissions resulting from its production and transport, had been delivered to Royal Dutch Shell at the Dragon terminal in Wales, Reuters reported.

Carbon-neutral LNG typically involves companies supporting nature-based projects that reduce emissions to offset those generated from the exploration and production of natural gas.

Shell said the shipment would allow it to supply carbon-neutral gas to the domestic market in Britain.