Russia may host next Russia-Turkey-Iran summit 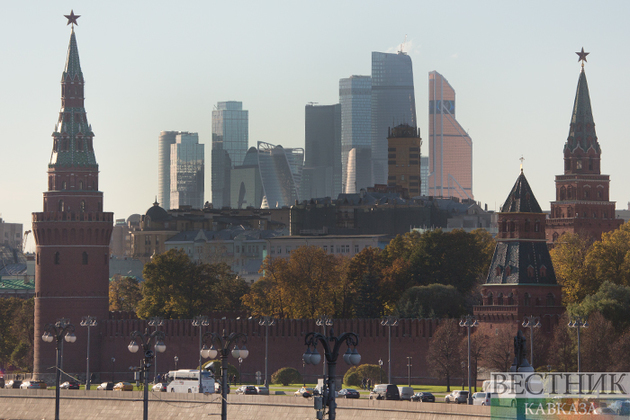 A next summit of Russia, Iran and Turkey will be hosted by Russia at the invitation of President Vladimir Putin, says a joint statement of the three countries’ leaders - Vladimir Putin, Ebrahim Raisi and Tayyip Erdogan, following a three-way summit within the framework of the Astana format in Tehran on Tuesday.

The parties also agreed "to assign their representatives with the task of holding the 19th International Meeting on Syria in the Astana format by the end of 2022," the statement added.