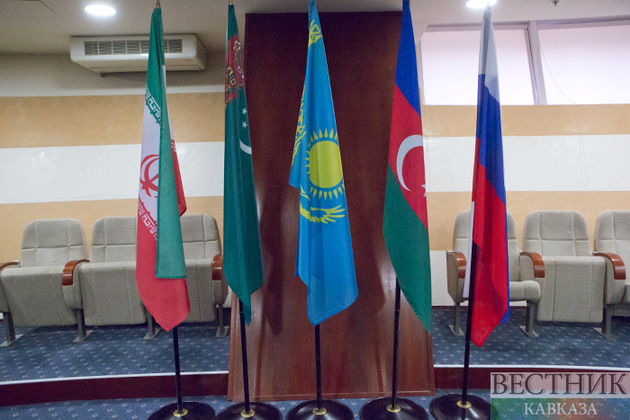 Russian Foreign Minister Sergey Lavrov said that the creation of the Caspian Council would help to increase the effectiveness of existing regional structures and help to build them into a single system.

"It seems that it is advisable to build existing structures and mechanisms into a single regional system in the interests of increasing their effectiveness. At the current stage, to create a flexible five-party forum - the Caspian Council is the best way to achieve this goal", the Russian Foreign Minister's article says. It was published in the magazine "International Life".

Lavrov stressed that the Caspian Council would have to function without a secretariat and other bureaucratic superstructures.

According to the head of the Russian Foreign Ministry, this idea was worked out in the "five countries format" at the expert level, and was also announced by Russia at the VI Caspian Summit.