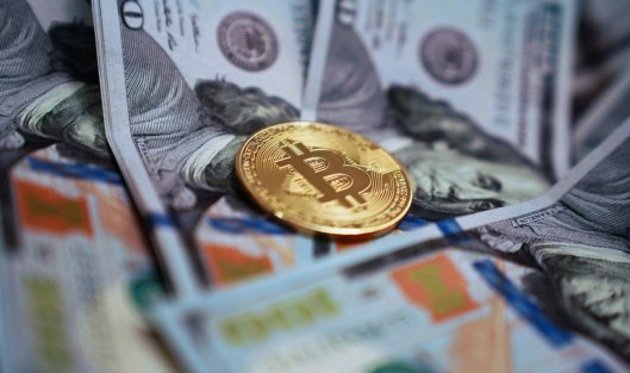 Russia’s State Duma adopted in the first reading the bill envisaging that cryptocurrencies are to be recognized as property and regulating taxation in the sphere of circulation of digital currencies to the lower house of the Parliament.

The bill establishes that physical persons being citizens of the Russian Federation and foreign nationals, as well as stateless persons, permanently residing in its territory, Russian organizations, subsidiaries and representative offices of legal persons, companies, and other corporate entities enjoying civil capacity, as well as entities established under laws of foreign states, and international organizations established in the territory of the Russian Federation, which have the right to dispose of digital currencies registered in cryptocurrency wallets, are to have an obligation to inform tax authorities of such a right, turnover of their accounts and the balances in cases where incoming or written off sums exceed an equivalent of 600,000 rubles (about $7,800 at the current exchange rate) over a year, according to an explanatory note to the document.

The draft law also introduces liability for tax offences for unlawful failures to present, or present on time reports about operations involving digital currencies, as well as those containing inaccurate information.