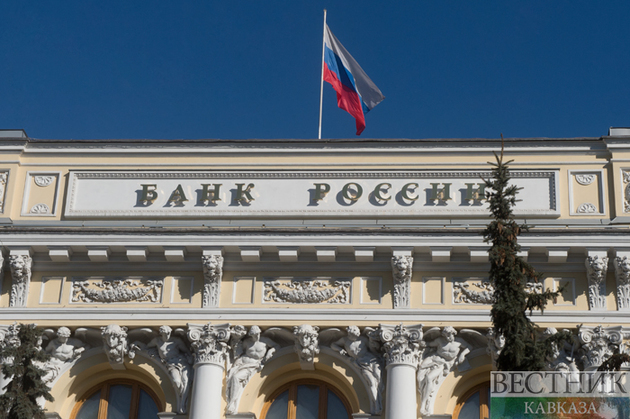 The principle of reciprocity should be the basis when establishing currency bans and restrictions, the Bank of Russia said in its report on Thursday.

Approaches to currency regulation and control should promote stimulation of the transition to payments in Russian rubles and currencies of friendly states, the Central Bank added.