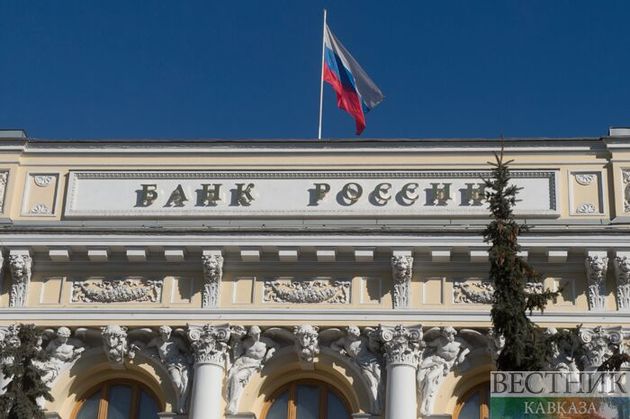 Russia’s Central Bank has increased its key rate for the second time this year - to 5% from 4.5% per annum, according to a statement released following the meeting of its board of directors on Friday.

"On April 23, 2021, the Bank of Russia Board of Directors decided to increase the key rate by 50 bp to 5% per annum. Consumer price growth rates as well as inflation expectations of households and businesses remain elevated. The recovery of demand is becoming increasingly steady and in certain sectors exceeds their output expansion capacity," the regulator explained.

The Bank of Russia will consider the necessity of further increases in the key rate at its upcoming meetings, TASS reported.