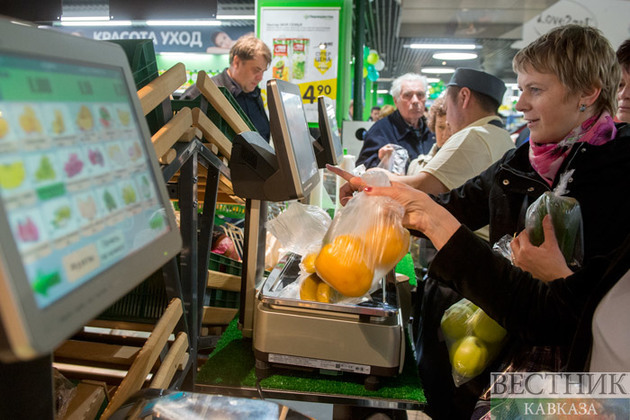 Inflation in Russia on August 23-29 slowed to 14.31% in annual terms against 14.6% a week earlier, according to the Ministry of Economic Development.

According to the draft forecast of the socio-economic development of the Russian Federation until 2025, inflation in Russia by the end of this year will be at the level of 13.4%.