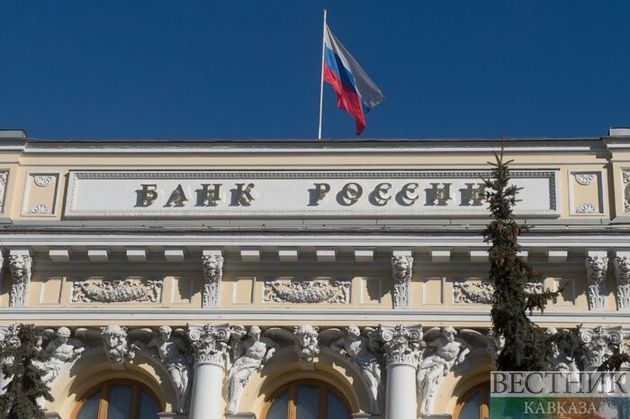 The Bank of Russia raised its key rate for the seventh time in a row, this time by 1 percentage point to 8.5% per annum, the regulator reported following a meeting of the Board of Directors.

"On December 17, 2021, the Bank of Russia Board of Directors decided to increase the key rate by 100 b.p. to 8.50% per annum. Inflation is developing above the Bank of Russia’s October forecast. The contribution of persistent factors to inflation remains considerable on the back of faster growth in demand relative to output expansion capacity. In this environment, given rising inflation expectations, the balance of risks for inflation is markedly tilted to the upside. This may bring about a more substantial and prolonged upward deviation of inflation from the target. The Bank of Russia’s monetary policy stance is aimed to limit this risk and return inflation to 4%," the statement said.

According to the regulator, if the situation develops according to the baseline forecast, a further key rate increase is possible at the upcoming meetings. "Key rate decisions will take into account actual and expected inflation movements relative to the target and economic developments over the forecast horizon, as well as risks posed by domestic and external conditions and the reaction of financial markets," the regulator said.

At the same time, annual inflation in Russia as of December 13, 2021, amounted to 8.1%. "Inflation is developing above the Bank of Russia’s October forecast. In October and November, seasonally adjusted growth in consumer prices rallied to a six-year high. Annual inflation went up to 8.4% (from 7.4% in September). It is estimated at 8.1% as of December 13," the regulator said.

At the same time, the regulator did not clarify the inflation forecast for the current year, indicating that taking into account the ongoing monetary policy, annual inflation will decrease to 4-4.5% by the end of 2022 and will remain close to 4% in the future.

The next meeting of the Board of Directors of the Bank of Russia to review the key rate is scheduled for February 11, 2022.