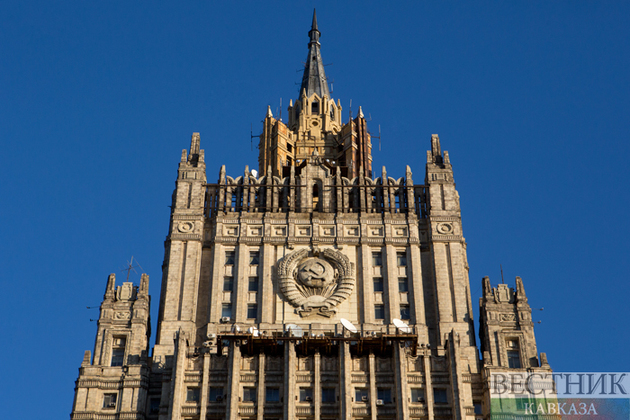 Russia is concerned about the involvement of NATO’s non-Arctic states in the alliance’s military activity in northern areas and notes risks of unintentional clashes with the alliance’ forces in the Arctic, Russian Foreign Ministry’s Ambassador-at-Large Nikolay Korchunov said.

"The internationalization of the Alliance's military activities in high latitudes, in which non-Arctic NATO states are involved, can’t fail to cause concern," said the diplomat, who is also Chairman of the Senior Officials Committee at the Arctic Council. "This raises the risk of unintentional incidents, which, in addition to security risks, can also cause serious damage to the fragile Arctic ecosystem."

NATO’s military exercises in the north of Norway don’t help security in the Arctic, Korchunov said. "The recently increased activity of NATO in the Arctic is a matter of concern," TASS cited him as saying. "Recently, another large-scale military exercise of the alliance took place in the north of Norway, which, in our opinion, does not contribute to ensuring security in the region."