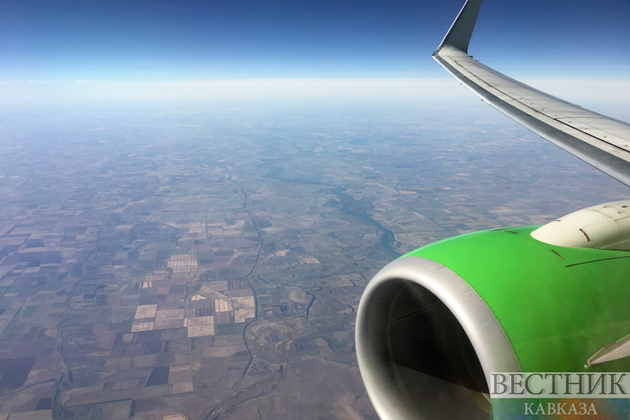 The steps are in line with advice Russia's government provided in June for airlines to use some aircraft for parts to ensure the remainder of foreign-built planes can continue flying at least through 2025.

Aviation experts have said that Russian airlines would be likely to start taking parts from their planes to keep them airworthy, but these are the first detailed examples.

At least one Russian-made Sukhoi Superjet 100 and an Airbus A350, both operated by Aeroflot, are currently grounded and being disassembled, one source familiar with the matter said.

The Airbus A350 is almost brand new, the source said.

The Russian government's advice envisages "partial dismantling of a certain parts of the aircraft fleet", which would keep two thirds of the foreign fleet operational by end-2025.