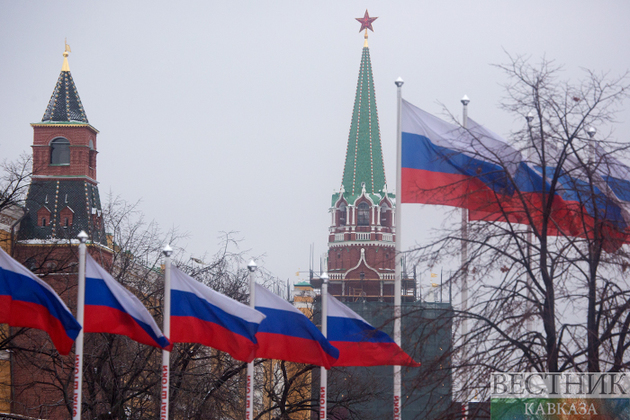 The Russian response to the West's imposition of a cap on oil prices will be published in the near future, Russian Presidential Press Secretary Dmitry Peskov said on Friday, Izvestia writes.

"An expert discussion is underway, it is already nearing completion, and I hope that a decision on Russian response to such, from our point of view, absolutely absurd steps will be made public soon", the Kremlin spokesman said.

He noted that such steps, even in the medium term, were fraught with additional problems for the stability of the markets. "But, of course, Russia will react in the way that best suits its interests", Peskov stressed.