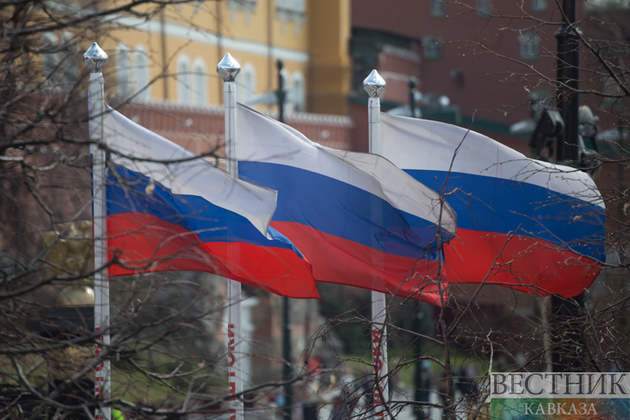 Russia has always responded symmetrically to Western sanctions, but an asymmetric response is being prepared now. the Secretary of the General Council of the party "United Russia" Andrei Turchak announced this on Tuesday.

"In the coming days, a package of measures to support citizens and businesses under sanctions will be presented", Turchak said during a working trip to Pskov.

She added that it appeared that the West was "shooting itself in the foot" with anti-Russian sanctions.

"Even with this SWIFT.. How do they intend to pay for energy resources that actively consumed, consume and will continue to consume?", the Secretary of the General Council reminded.

According to Turchak, now the task is to support the economy, the stability of payment system and business.

Anti-Russia sanctions could become a trap for the West