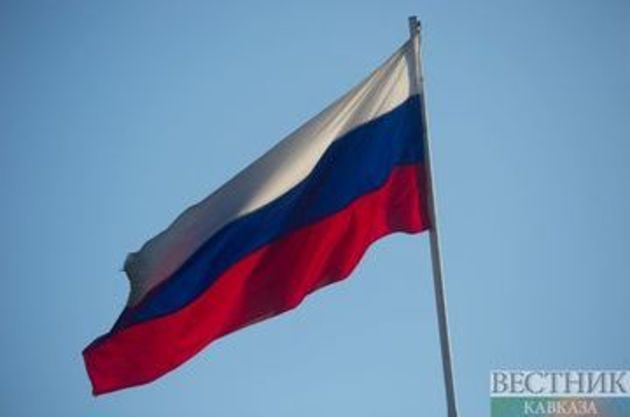 The Russian Consulate General in New York requested the Office of Foreign Missions of the US Department of State to take measures to ensure its safety after acts of hooliganism were committed outside its building.

An anti-Russian rally was held outside the building at 14:00-20:00 local time. An unidentified participant threw a can of paint at the building.

"The building sustained material damage. This act of hooliganism could have been hazardous for the consulate’s visitors and staff," TASS cited the diplomatic mission as saying.

"We made numerous attempts to contact the New York police, but they did not consider it necessary to arrive for restoring order," the consulate continued. "On Tuesday evening, we sent an address the Office of Foreign Missions, demanding to ensure safety."

Russian diplomats said that starting from January 18, the Consulate has been experiencing troubles with phone service. "Some of the key [phone] lines are still down," the consulate said. "We report to the phone company and to officials again and again, but they constantly cite technical issues."

In late January, Russian diplomats said the Consulate had problems not only with stationary phone lines, but with cellular connection as well. The diplomatic mission stressed that it never experienced such problems before.