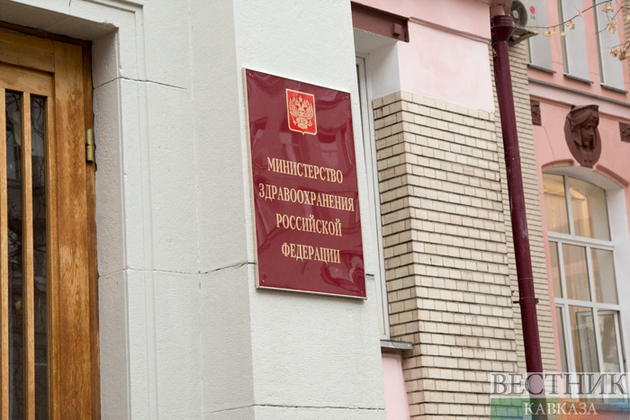 Russian Health Minister Mikhail Murashko proposed to consider the possibility of creating a medical association of BRICS countries during the 12th Meeting of BRICS Ministers of Health.

"We are proposing to think about this idea of creating the medical association of BRICS and will hope to discuss it within the framework of our intersession work," he said on Wednesday.

The agency’s press service noted that the participants agreed with the minister’s proposals to activate work on creating a comprehensive early-warning system for mass infectious diseases within the BRICS framework.

Additionally, the necessity to designate coordinators from each BRICS country within the framework of creating the comprehensive system was upheld. "The final declaration also emphasized the importance of the joint approval of preventive and effective measures on preventing and decreasing the risk of trans-border transmission of infectious diseases," the agency added.

Murashko also proposed to create an international BRICS research journal which would allow specialists to swiftly and easily share their achievements in vaccinology with the global community. "The activities of this journal can also accumulate the existing expertise of our countries’ scientific circles and reflect the success of new initiatives by BRICS," he explained. The representatives of BRICS states supported this proposal.