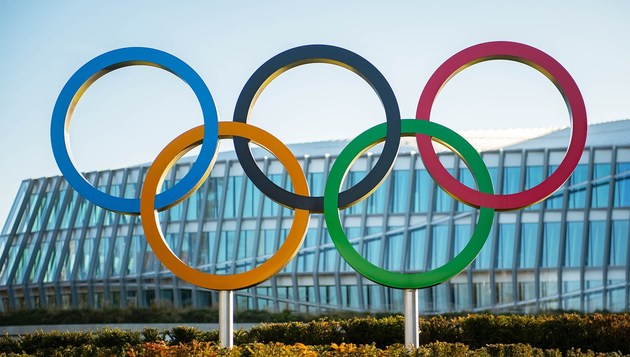 "I am happy with the fifth place," the Olympic chief said. "The total results surpassed those in Rio de Janeiro (56 medals) and London (68). I am very happy with the performance of our guys, they were heroically fighting with opponents, sometimes - with judges. Nevertheless, every person on our team is a hero who achieved his goal at these Olympic Games, the team will be returning home with honor," the official added.