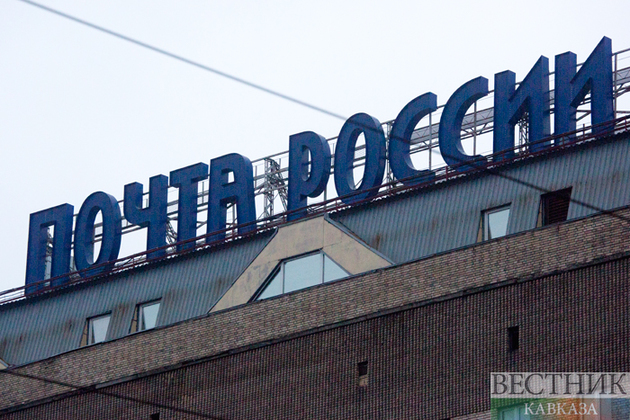 Russian Post has released a collection series of postcards dedicated to summer tourism destinations. It includes views of the Kuban resorts.

"The series was decorated with the best works from the archives of the annual photo contest of the Russian Geographical Society "The most beautiful country". For each region, the partners prepared five variants of postcards with different sights", the Russian Post press service said.

In total, 20 regions are depicted on the postcards, the Krasnodar Territory is represented by pictures of Mount Akhun, the coast of Gelendzhik, views of lakes Sukko and Kardyvach.

One postcard costs 44 rubles, the circulation amounted to a thousand copies of each series. One can buy postcards at the post offices of the regions and in the Russian Geographical Society's store in Moscow.