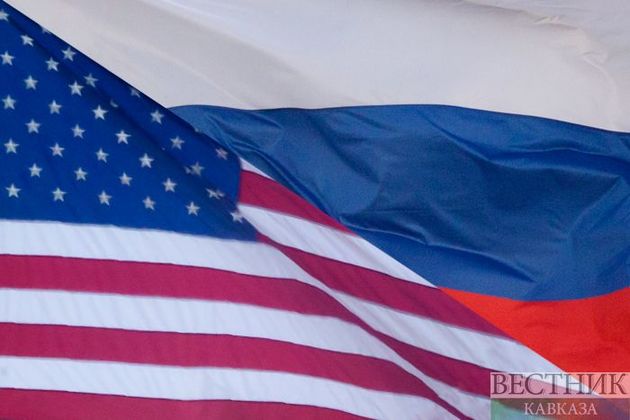 The Secretary of Russia's Security, Council Nikolay Patrushev has held a meeting with the visiting Director of the U.S. Central Intelligence Agency, William Burns in Moscow on Tuesday, the Russian Security Council said.

It was the first Patrushev-Burns meeting since the latter took office as CIA director. Their previous contact was in 2013, when Patrushev visited the United States. Burns was then deputy secretary of state (Secretary of State John Kerry was on a tour of the Middle East at that moment, so Patrushev was received by his deputy).