Russian and Iranian presidents meet on sidelines of Ashgabat summit 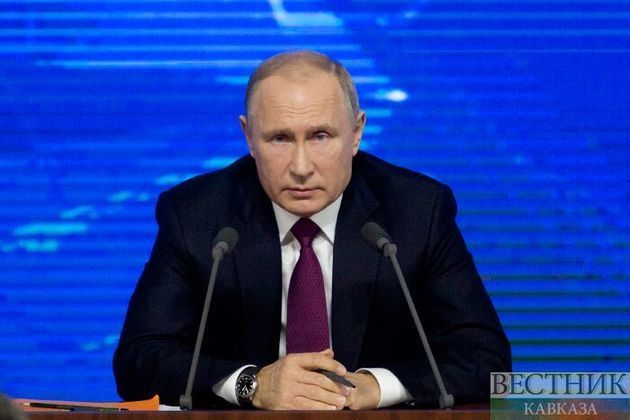 Russian President Vladimir Putin held a separate conversation with his Iranian counterpart Ebrahim Raisi on the sidelines of the Sixth Caspian Summit in Ashgabat on Wednesday.

Both leaders maintain regular contacts, including phone conversations and multilateral meetings. Last week, they both participated in a BRICS+ summit held over a video link.

The previous face-to-face meeting of the two presidents was held on January 19 in the Kremlin. The agenda included the situation with the pandemic, the progress on the Iranian nuclear deal, the situation in Afghanistan and the war on terror. Over the past months, the two leaders held several phone conversations and, in addition to these issues, discussed the situation in Ukraine, touched on the issues of regional stability and supported the idea of the further development of bilateral relations.