Russian and Kazakh PMs to meet in Moscow today 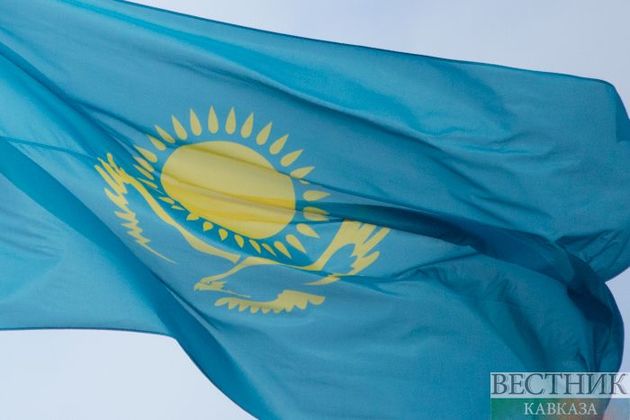 According to the press service of the Russian government, the prime ministers plan to discuss key issues of bilateral trade and economic cooperation, as well as large joint projects in the energy, industrial, transport, and other areas. Mishustin and Mamin will also talk about topical issues of interaction in the Eurasian Economic Union and the Commonwealth of Independent States (CIS).

Mishustin and Mamin held their previous working meeting in August in the capital of Kazakhstan, Nur-Sultan. Following the talks, the Russian prime minister proposed to work on new joint projects of the two countries.

The most recent telephone conversation between Mishustin and Mamin was held on October 20, when the parties noted the importance of strengthening the fight against coronavirus, and also discussed trade and economic cooperation, the promotion of joint projects in industry, energy, transport, infrastructure, and other areas.