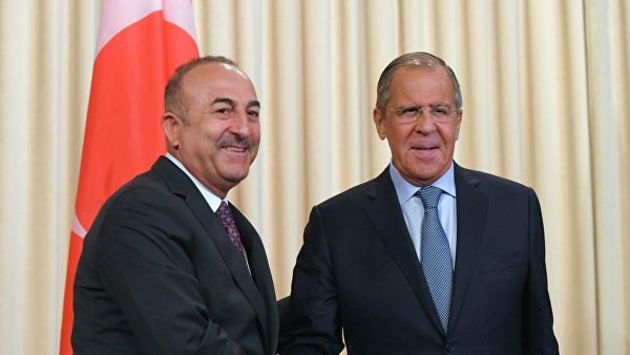 The meeting took place in the Doha International Airport where Lavrov arrived from Riyadh and his Turkish counterpart arrived from Bishkek.

Cavusoglu said he had discussed the situation in Nagorno-Karabakh, Syria and Libya with his Russian counterpart Sergey Lavrov in Doha.

He also said his country aimed to reach pre-pandemic figures for tourism this year.

According to Cavusoglu, the foundation of Unit 3 of the Akkuyu Nuclear Power Plant (NPP), Turkey’s first NPP built in line with the May 2010 intergovernmental agreement with Russia, was laid on Wednesday. "May it serve well our nation," he added.