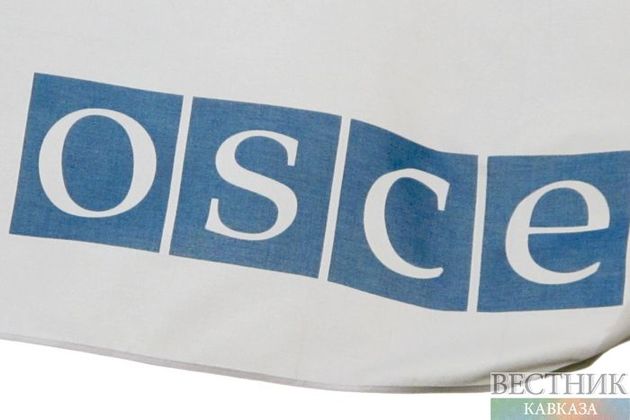 Head of Russia’s delegation to the OSCE Parliamentary Assembly Pyotr Tolstoy walked out of an assembly session on Tuesday in protest against violations of the rules of the procedure by the assembly members.

Earlier, he said he would quit the session if procedural rules were violated during voting for an anti-Russian resolution initiated by Ukrainian delegates, TASS reported.