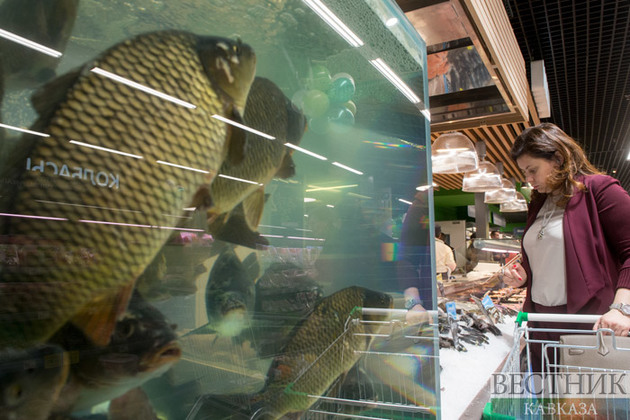 Industrial output fell 1.8% year-on-year in June, a sharper drop than in May, and retail sales continued their slump, down 9.6% when compared with June 2021. As in the previous month, unemployment was the outlier, with the jobless rate hovering at a record low 3.9%.

But the number of people unemployed in Russia stayed at 3.9% of the workforce in June, its lowest since the statistics service started publishing the figure in 1992, according to the Eikon database.

Retail sales, the gauge of consumer demand, which is Russia's main economic growth driver, fell 9.6% in June after a 10.1% drop in May.

Rosstat also said real wages in Russia fell 6.1% year on year in May after a 7.2% decrease the month before.