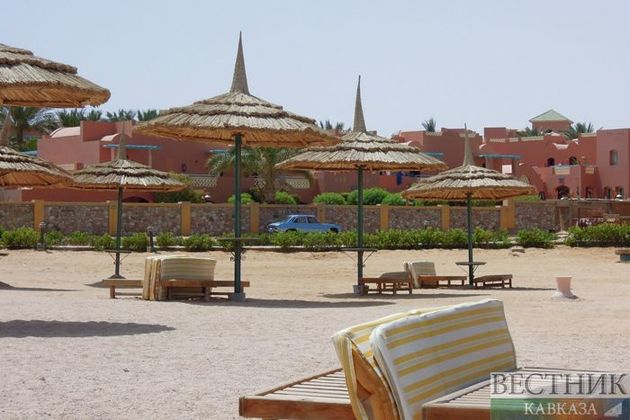 A team of Russian experts arrived in Egypt to carry out a control inspection of international airports in the country’s resort cities, the Egyptian Holding Company for Airports and Air Navigation reported on Sunday.

According to the company’s spokesperson, the delegation of 12 experts will be divided into two control groups, one of which will go to Sharm el-Sheikh and the second - to Hurghada.

"They will once again check the implementation of security measures, the operation of surveillance cameras, the procedures for screening passengers and baggage, ensuring the aircraft’s safety, the procedure for the personnel’s entrance and exit for a runway, ensuring security in hotels and tourist facilities as well as sanitary measures amid the COVID-19 pandemic," TASS cited the spokesperson as saying.

Air traffic between Russia and Egypt was completely suspended in November 2015 after the Russian plane’s crash in Sinai en route from Sharm el-Sheikh to St. Petersburg.