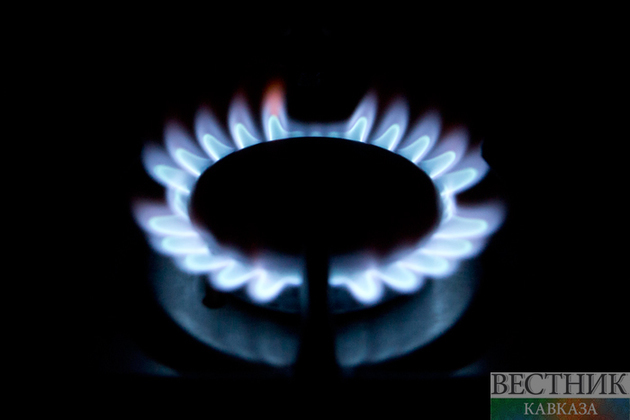 Daily nominations for Russian gas deliveries to Slovakia via Ukraine rose on Monday, while flows eastbound into Poland from Germany through the Russia-EU Yamal pipeline and direct flows from Russia to Germany via Nord Stream 1 remained stable.

Daily nominations for Russian gas deliveries to Slovakia through Ukraine via the Velke Kapusany border point were around 545,006 megawatt hours (MWh) per day on Monday, versus 381,789 MWh per day on Sunday, data from Slovakian operator TSO Eustream showed.

Russian gas producer Gazprom said it was supplying natural gas to Europe via Ukraine on Monday in line with European consumers’ requests, which had increased from the previous day.

Eastbound gas flows via the Yamal-Europe pipeline from Germany to Poland, were little changed from the previous 24 hours data from the Gascade pipeline operator showed.

The data showed physical exit flows at the Mallnow metering point on the German border point at 7,478,439 kilowatt hours per hour (kWh/h) up slightly from 7,391,336 kWh/h earlier in the morning.

Flows to Germany through the Nord Stream 1 pipeline across the Baltic Sea were at 73,314,101 kWh/h on Monday morning, little changed from the previous 24 hours.