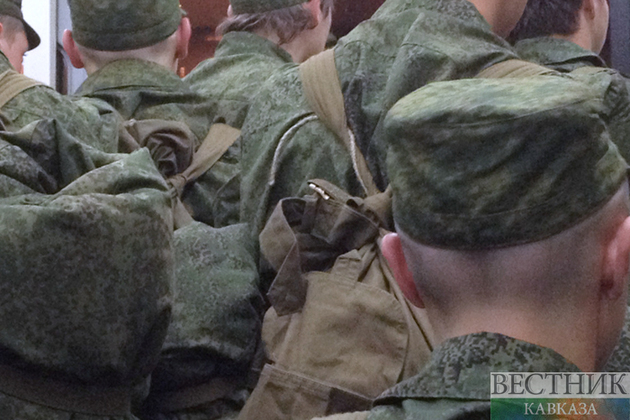 About 1,000 motor rifle personnel of Russia’s 201st military base in Tajikistan kicked off drills at training grounds in the Central Asian country to practice defensive and offensive operations, the press office of the Central Military District reported on Tuesday.

"Tactical drills involving 1,000 personnel of the motorized infantry units of the 201st Russian military base have begun at the Lyaur and Sambuli mountainous training grounds. In the course of the exercise, the personnel will practice defensive and offensive operations employing reconnaissance/strike and fire systems with the support of artillery and army aviation," the press office said in a statement.

During the drills, the troops will live-fire all types of small arms, grenade launchers and combat vehicle guns against the targets simulating enemy tracked and wheeled hardware and manpower. Various static and dynamic targets have been installed at the training grounds to create an environment close to real warfare, the statement says.

The tactical drills are aimed at inspecting the combat readiness of motor rifle units and their interoperability in accomplishing combat training tasks, the press office specified.