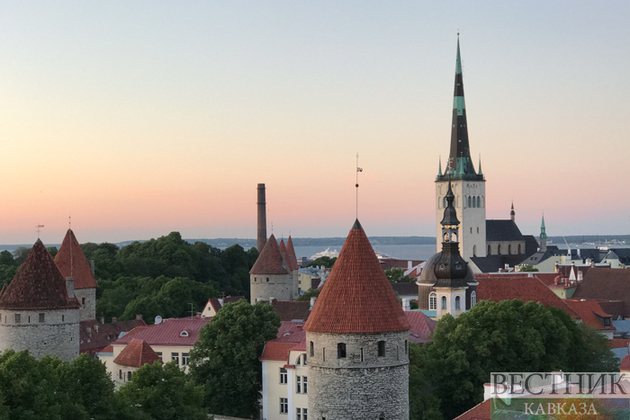 Russian citizens should abstain from travelling to Estonia because of Tallinn's hostile attitude, the Russian Foreign Ministry said in a statement issued on Tuesday.

"In connection with Estonia's openly hostile attitude toward Russia and its citizens, the Russian Foreign Ministry recommends that Russian citizens refrain from travelling to the Republic of Estonia," the ministry said.

The ministry added that since July 10, Tallinn announced a ban on goods imports to Estonia, as well as banned to export some goods and cash from the country. "Penalties for ‘smuggling’ include both fines and prison sentences: up to 3 years for one person and up to 5 years for a group of people. The Estonian authorities do not hide the fact that the real purpose of the restrictions is to hit ordinary Russian citizens," the Russian Foreign Ministry pointed out.