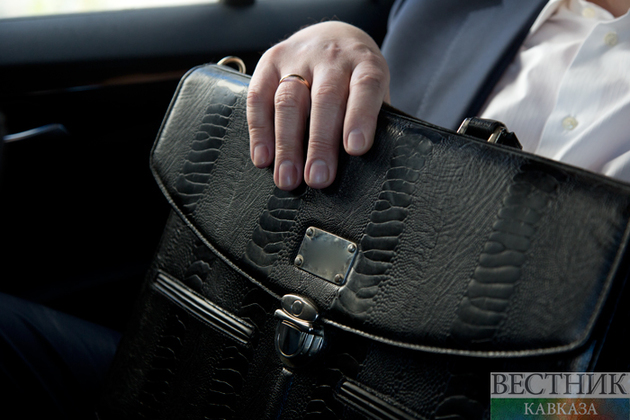 According to the data published by the Turkish Union of Chambers and Commodity Exchanges on January 22, in 2022, the largest number of companies in Türkiye was established by Russians.

According to the information, a total of 20,135 companies with foreign capital were established in Türkiye last year. This is the highest number since 2010.

According to the statistics of the Turkish business community, 1363 companies with Russian involvement were registered during the year, 1223 of them are limited liability companies, and 140 are joint-stock companies. Iran is in second place (with 1,3 thousand companies), Germany is in third place (with 484 companies).

First of all, foreign citizens invested in the wholesale sector, 3,070 companies of this type were opened in 2022. The top 3 also includes the real estate sector (1043) and the sphere of commercial and other services (938), Anadolu agency writes.

At the same time, it is noted that the largest number of companies with foreign capital appeared in Istanbul, Antalya and Ankara.