SWIFT does not intend to disconnect Russia from system 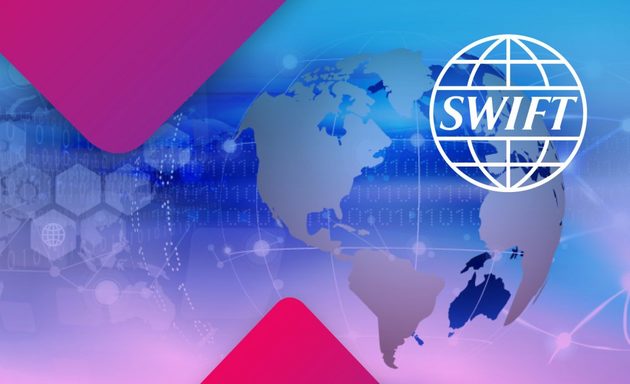 SWIFT has no intentions to disconnect Russia from the system because it will not benefit anyone, executive director of the Russian national SWIFT association (Rosswift) Roman Chernov said at the roundtable hosted by Russia’s lower house of parliament on Tuesday.

"Nobody is going to disconnect us from SWIFT. This is very simple — this will not benefit anyone," TASS cited him as saying.

At the roundtable, Russian Central Bank Deputy Chairwoman Olga Skorobogatova similarly indicated that the financial authority did not see any risk of a possible disconnection of Russia from SWIFT in the foreseeable future.