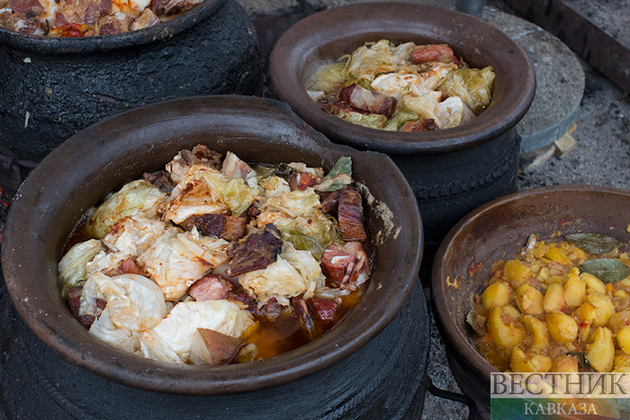 Chairman of the opposition United National Movement party Nika Melia said today that on New Year's Eve, 150 party members stopped their hunger strike, as they were asked to do so by the founder of the UNM, ex-President of Georgia Mikhail Saakashvili.