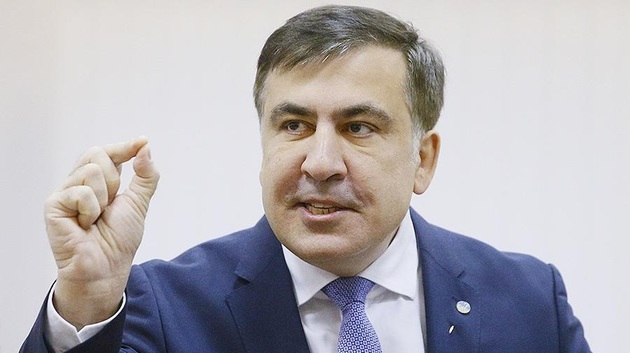 She also added that Saakashvili "does not blame the country's leadership" for his possible poisoning.

Earlier, his lawyer Shalva Khachapuridze said that arsenic was found in the body of the ex-leader of Georgia, as well as an increased content of mercury, barium, and thallium.

Hundreds of Saakashvili's supporters demand to let him go abroad

Zourabichvili: question on pardoning Saakashvili to be “answered in time”

Georgia’s president urges not to speculate on Saakashvili’s case